“I have used this office for 6 years and I have always had great and caring service.”

“This is an exceptional pediatric facility.”

“I was so pleased with the level of care we received here, it was excellent. Thank you!”

“The doctors and staff do an excellent job. They always make you feel comfortable and at ease.”

“Thank you, Clara Vista, for always being awesome and great to my children!”

“The immediate and constant level of attention and care given to my child is provided with skill, knowledge and compassion.”

“The staff is always very professional, courteous and helpful.”

“My children have been going to Clara Vista Pediatrics since they were born. I always recommend them to all my friends and family.” 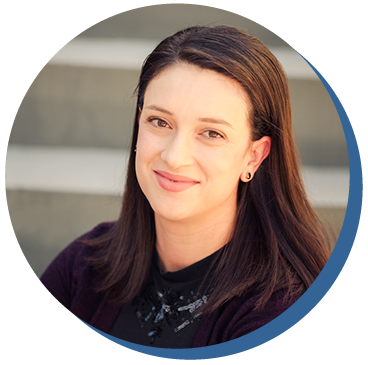 Dr. Cosentino completed a 3 year residency in Pediatrics at the University of Arizona and stayed with the program an additional year as the Pediatric Chief Resident. During residency, she developed a special interest in newborn care, the parent/infant bond, and lactation. Her husband Brent is also a pediatrician here in Tucson. They have three children, Mason, Bailey and Luke. As a family, they are Wildcats/Patriots fans and they love spending time hiking or playing at the park. Dr. Cosentino’s personal interests include reading, cooking, and playing volleyball. 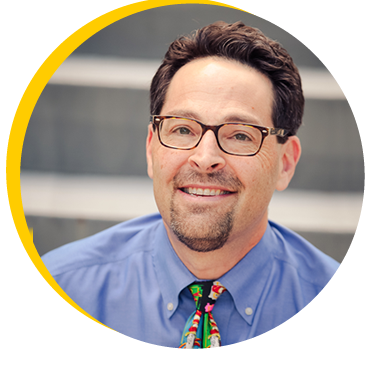 Dr. Dveirin is a Phi Beta Kappa and Alpha Omega Alpha medical honors society graduate of Stanford University and the University of California, San Francisco, School of Medicine. He did his pediatric residency at Seattle Children’s Hospital, and stayed for additional training in pediatric hematology and oncology at the Fred Hutchinson Cancer Center. He moved to Tucson in 1995, and has been in practice in general pediatrics ever since. He has been with Arizona Community Physicians since 2001, when he founded the Clara Vista Pediatrics group with Drs. Neil Russakoff and Gabriel Cristello. Dr. Dveirin enjoys all aspects of pediatrics, taking care of children from birth through adolescence, including children with chronic health problems and special health care needs. He especially enjoys seeing a second generation, the children of his former patients, which is one benefit of having practiced in the same city for over 20 years! He also enjoys teaching medical students and pediatric residents from the University of Arizona, which he has done since 1995, helping to train the next generation of doctors. Many of his former students and trainees are now practicing physicians in Tucson! He has been listed in Best Doctors in Tucson and Best Doctors in America for many years.

Dr. Dveirin and his wife have two nearly grown daughters (one in college is a Duke Blue Devil, the other is a senior in high school). In his spare time, he enjoys cycling, reading, photography, and travel.

Dr. Dveirin is proficient in Spanish. 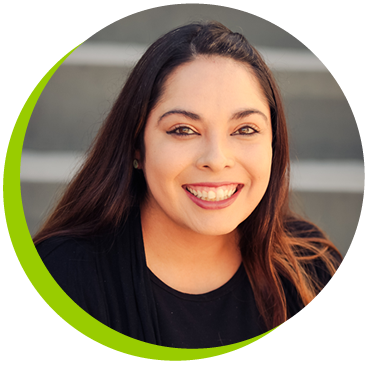 During medical school Dr. Escalante was involved in community health and advocacy and continues to be dedicated to advocating for her patients. During residency Dr. Escalante developed an interest in simulated training for various medical emergencies using structured scenarios. She helped run SIM labs for staff, students and physicians. She strives to provide evidence-based medicine to all of her patients.

When she is not in the office – she enjoys traveling, live music, spending quality time with friends and family, cheering on the Wildcats- “BEAR DOWN ARIZONA!” – and participating in community events in Tucson. 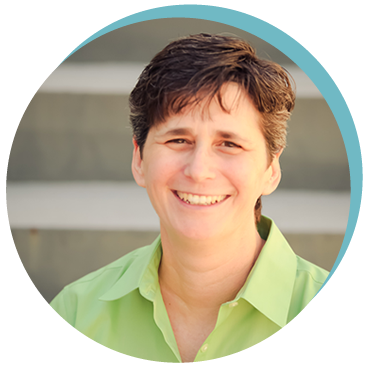 Board Certification: American Board of Pediatrics
Medical Education: U. of Chicago Pritzker School of Medicine
Residency: University of Arizona
Hobbies/Interests: Hiking, travelling, gardening and cooking

Dr. Catherine Gioannetti graduated from M.I.T. with a Bachelor of Science in Biology in 2000. She earned her Medical Degree from the University of Chicago in 1995. From there she moved toTucsonwhere she completed her Residency training in Pediatrics in 1998, fell in love with the Old Pueblo and stayed. Dr. Gioannetti has enjoyed training Pediatric residents from the University of Arizona in outpatient medicine for many years. She is an active member of the Pima County Pediatric Society and a Fellow of the American Academy ofPediatrics.

“I have been practicing Pediatrics in Southern Arizona for over 20 years. My goal is to work with families to optimize the health and well-being of their infants, children and teens. My medical practice is guided by evidence-based medicine and I collaborate with Pediatric specialists in the community. I believe that working in partnership with families, listening to their concerns and perspectives, and clearly communicating with them are essential to providing excellent care.” 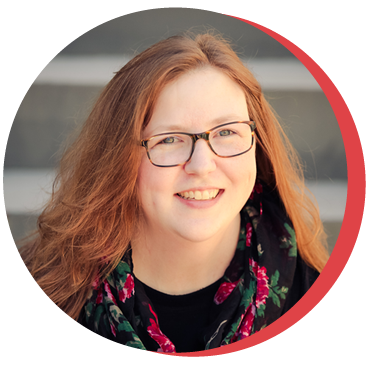 Dr. Jennifer Martin was born and raised in Tucson. She earned her bachelor’s degree in Microbiology from Northern Arizona University and then went on to the Medical College of Wisconsin in Milwaukee for medical school. After being away from Tucson for several years she returned for her Pediatric Residency training at the University of Arizona. She joined Clara Vista Pediatrics after completing her three year residency program. She enjoys being a physician in the town that she grew up in and knows so well. Her special interests include early childhood literacy and childhood development.

Dr. Martin enjoys spending time with her family, reading, and dabbling in arts and crafts.

In January 2008, Drs Dveirin, Cristello and Russakoff moved to our current office on Speedway. Dr Catherine Gioannetti joined the office at that time to create Clara Vista Pediatrics, a pediatric only practice.

It was a great loss to us and his patients when Dr. Russakoff died from cancer in September, 2016. We miss his gentle, quiet, and caring presence in our office every day, and we know that his patients miss him and the wonderful care he provided for so many years.

In the summer of 2018, Dr. Cristello retired. We were sad to see him leave, and miss his energy, humor, and personality in the office. We know that his patients miss him and the outstanding care he provided over the years as well. Dr. Anna-Marie Cosentino joined Clara Vista Pediatrics in July to take over Dr. Cristello’s practice. 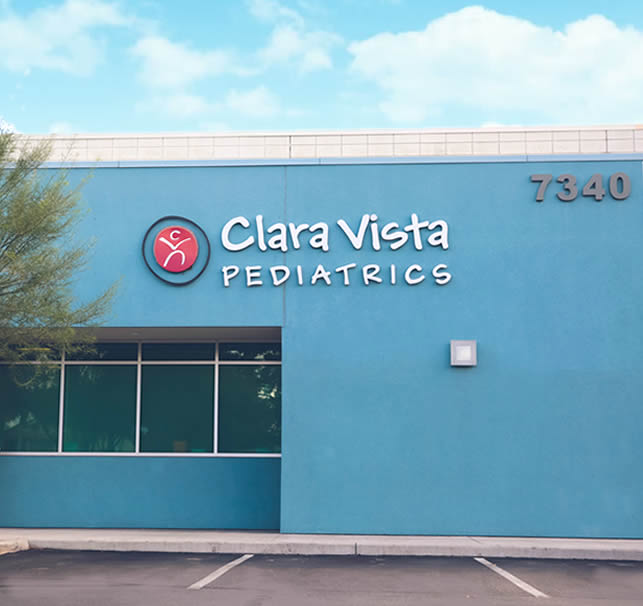